As the State Fair of Texas approaches, there are a lot of news stories about the entries for the Sixth Annual Big Tex Choice Awards. The Big Tex Choice Awards are a chance for concession stand owners to compete for the best new and original food to be served at the fair. Previous winners include a Deep Fried Latte, Fried Banana Split, and Chicken Fried Bacon. This year’s finalists range from Fried Texas Caviar to a Deep Fried Frozen Margarita.
Frying foods goes all the way back to the first century, where many cultures around the Mediterranean fried foods, especially meats. Fried foods began to play a role in Arab cooking from the eighth to the fifteenth century. In the mid-19th century America, fried foods permeated the country, as reported by Harper’s magazine in 1866. Americans were eating, “Fried ham, fried eggs, fried liver, fried steak, fried fish, fried oysters, fried potatoes, and last, but not least, fried hash.”
Growing up in the South, I’ve become quite fond of all of the fried foods that are standards in any home-cooked meal, church potluck or local cafeteria. Fried chicken, fried okra, even the French-fried onions used in Green Bean Casserole – it’s hard to have any kind of gathering without something on your plate being fried. Fried food is comforting. It reminds us of family recipes and brings forth images of our grandmothers and mothers dredging food through concoctions of flour, salt and pepper, and wiping the residue on their aprons. It reminds us of picnics, holidays, and the “good ol’ days.”
I’ve included a new favorite fried dish in our house. It makes a great appetizer or could be served with a green salad to make a meal. Experiment with different kinds of ravioli or even use tortellini. We’ve also used alfredo sauce instead of marinara for dipping. Stop by my journal and let me know what new, delicious variations of this recipe you’ve enjoyed.

Directions
Pour enough olive oil into a large frying pan to reach a depth of 2 inches. Heat the oil over medium heat until a deep-fry thermometer registers 325 degrees F.
While the oil is heating, put the buttermilk and the bread crumbs in separate shallow bowls. Working in batches, dip ravioli in buttermilk to coat completely. Allow the excess buttermilk to drip back into the bowl. Dredge ravioli in the bread crumbs. Place the ravioli on a baking sheet, and continue with the remaining ravioli.
When the oil is hot, fry the ravioli in batches, turning occasionally, until golden brown, about 3 minutes. Using a slotted spoon, transfer the fried ravioli to paper towels to drain.
Sprinkle the fried ravioli with Parmesan and serve with a bowl of warmed marinara sauce for dipping. 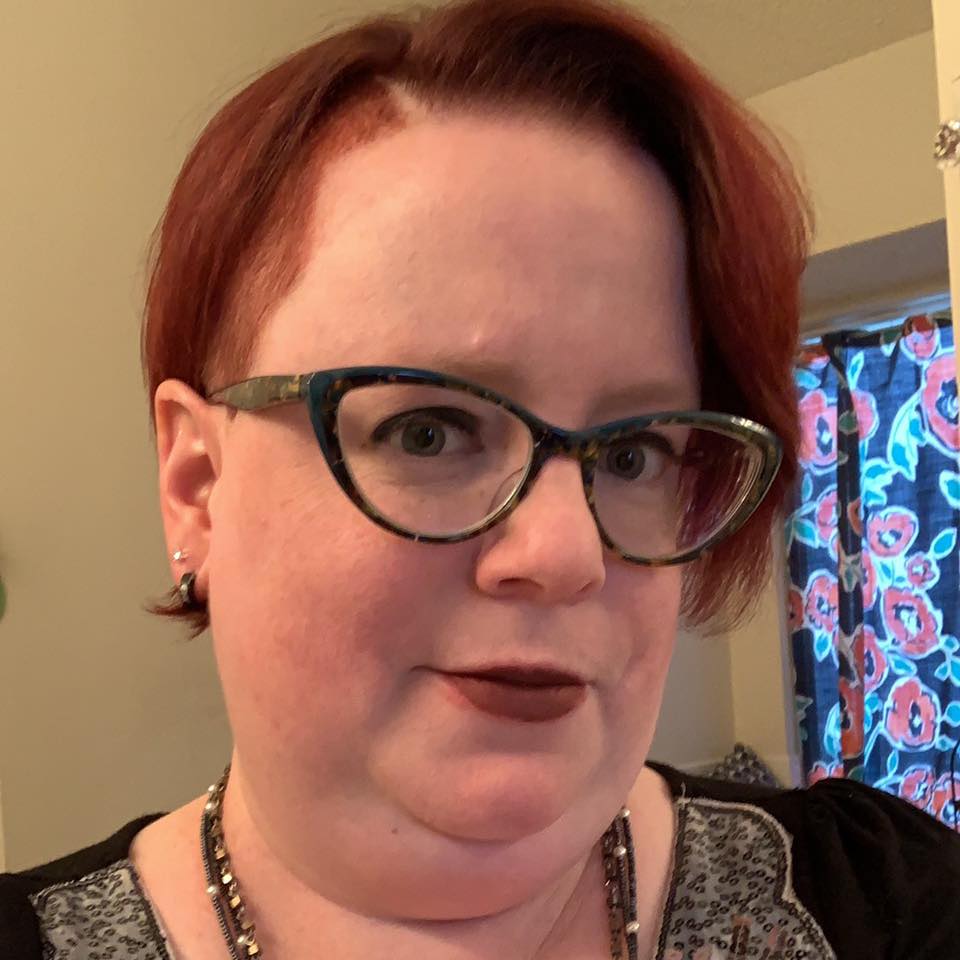 Hi! I'm Meagan.
I'm a 40-something Texas gal with a husband, son, 2 cats, and 1 dog. All food posted here has been prepared by me and approved by the family. Enjoy!